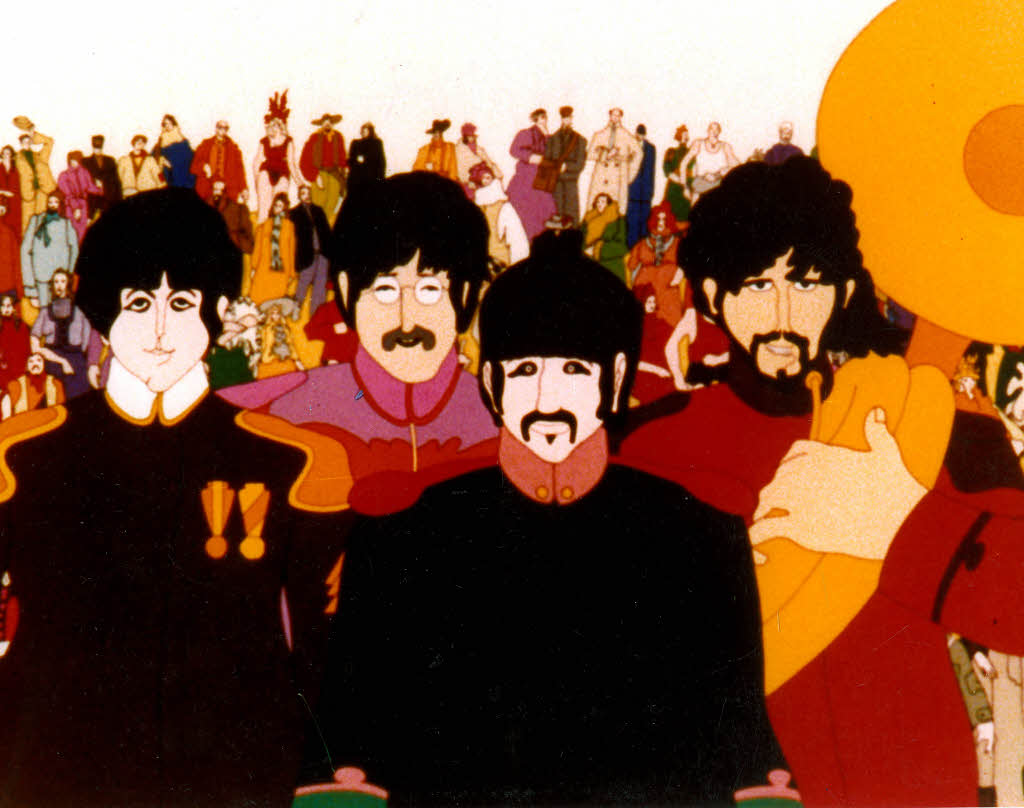 The Beatles’ classic 1968 animated feature film, Yellow Submarine, has been digitally restored for DVD and Blu-ray release on May 28 (May 29 in North America). The film’s songtrack album will be reissued on CD on the same date.

Currently out of print, the film has been restored in 4K digital resolution – all done by hand, frame by frame.

John Lasseter, Chief Creative Officer, Walt Disney and Pixar Animation Studios writes “As a fan of animation and as a filmmaker, I tip my hat to the artists of Yellow Submarine, whose revolutionary work helped pave the way for the fantastically diverse world of animation that we all enjoy today.”

The full story is over at thebeatles.com